Australia’s flourishing spirits industry has once again been recognised on the international stage with key wins at the American Distilling Institute awards this week. 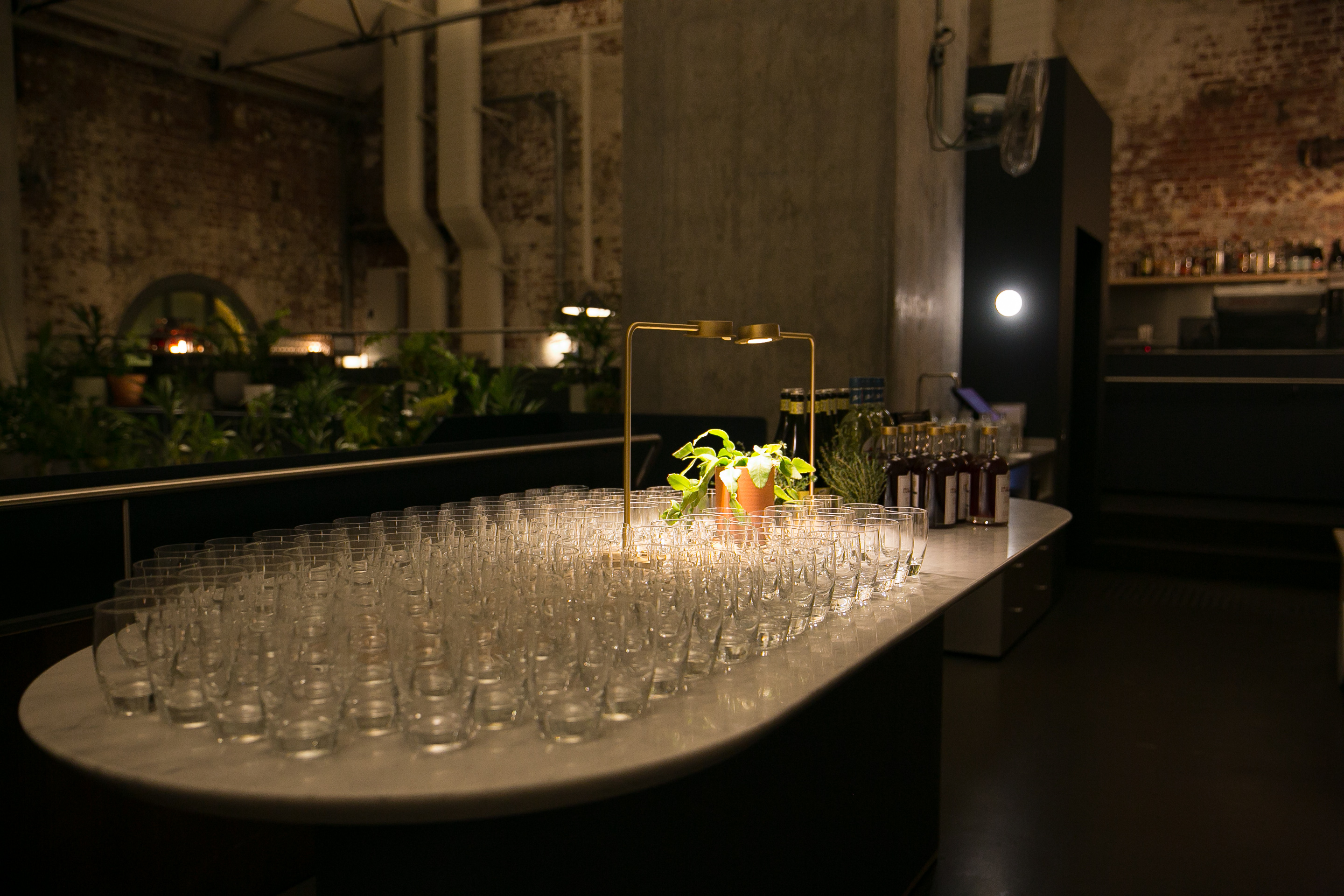 Speaking about the win, Adelaide Hills Distillery’s Head Distiller and Founder, Sacha La Forgia, said: “We started out making 78 Degrees Gin and have moved on to creating some other amazing small batch spirits like our Gunnery Australian Spiced White Rum a  nd The Italian, a Campari style spirit, as well as some really unique trial batches and collaborations – but it’s fantastic to see that our original 78 Degrees Gin is now considered to be one of the best in the world.

“I don’t really like to pick favourites, but this one’s a no brainer really. We use a unique blend of botanicals and individually vapour infuse each of them. We are just thankful that the judges saw how good the gin coming out of South Australia and the Adelaide Hills really is. The future is exciting for us and we have embarked on an intensive Australian Native Botanical Program as well.” 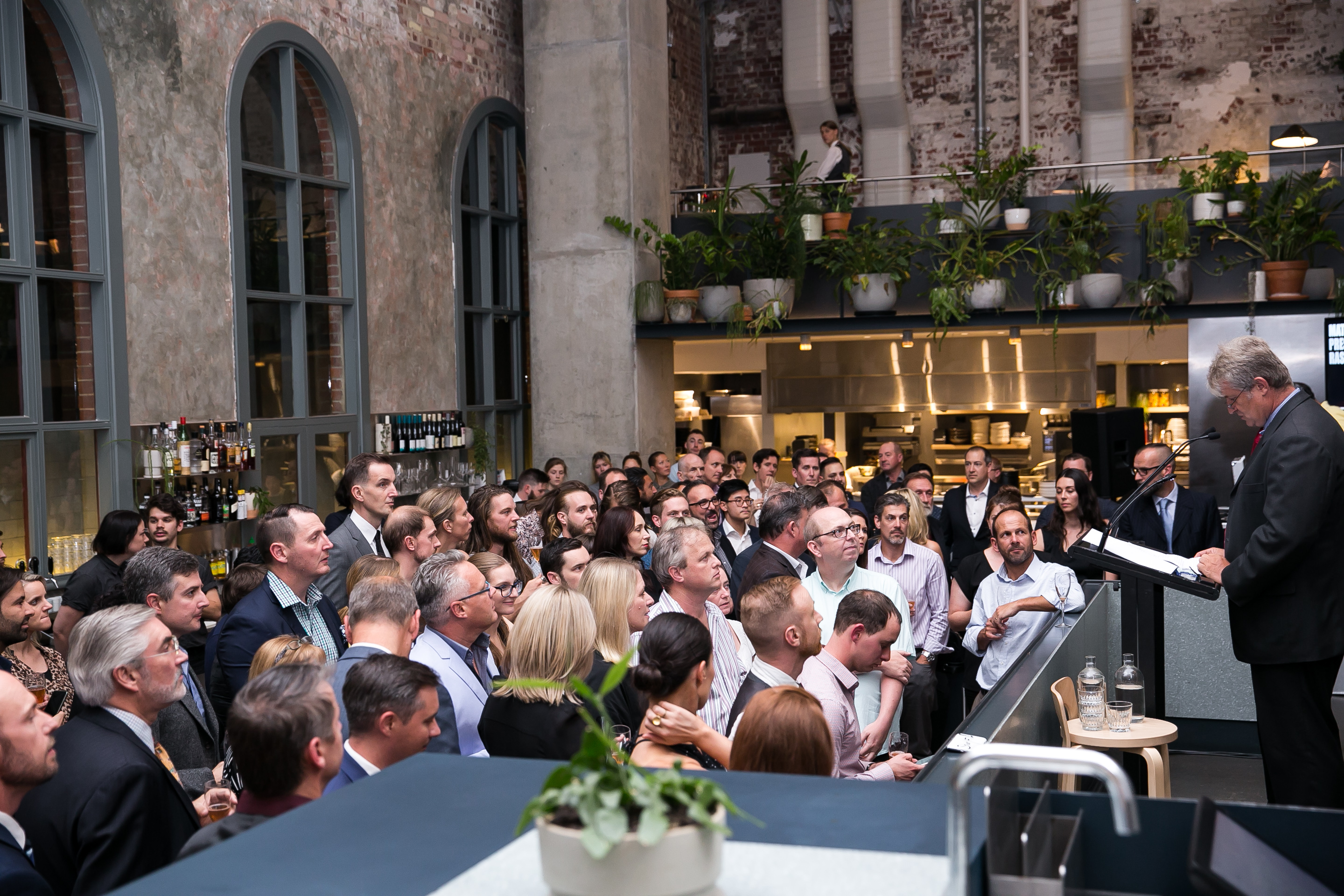 There were also a number of other key wins for Australian distillers, as they took out a number of ‘Best of Category’ awards, which are listed below.

Old Young’s was in the awards again as it shared the top honours with the Hoochery Distillery of Kununnarra, after both received the exact same average across their three top scoring entries.

A total of 10 champion trophies, including the dual Champion Distiller trophies, were awarded in the third year of the awards, with six won by Western Australian distillers, three by South Australian and one from a Victorian distiller.

The Champion Whisky was awarded to Victorian distiller New World Whisky for its Starward Pedro Ximinez Sherry Cask #3, while Champion Gin was taken out by the Tailor Made Spirits Company, WA for The West Winds Gin – The Broadside (Navy Strength).

Andy joined Intermedia as Editor of TheShout in 2015, writing news on a daily basis and also writing features for National Liquor News. Now Managing Editor of both TheShout and Bars and Clubs. More by Andy Young