The trio will now progress through to the National Final in the 2016/2017 Bacardi Legacy Global Cocktail Competition.

Now in its fourth year in Australia, the Bacardi Legacy competition was established to challenge the best bartenders in the world to create their own Legacy Cocktail to stand alongside the Daiquiri and the Mojito, revered Bacardi classics.

The three successful bartenders were judged as the best contenders to compete internationally by judges by Bonnie Shearston, Alissa Gabriel and Dre Walters.

The Bacardi Legacy Three Most Promising will then present their cocktails again at the National Final on 7 February 2017 for their chance to represent Australia at the Bacardi Legacy Global Final in Berlin.

They have between now and February to market their cocktail and prove that it is worthy of competing on the global stage alongside all the other countries competing for the crown.

“The time has come for these aspiring bartenders to promote their cocktail and forge their place in the Australian cocktail industry,” says Loy Catada.

Catada, along with fellow Bacardi Brand Ambassadors Sean Forsyth and Andy Wren, will personally mentor these three competitors on their pursuit for a spot in Berlin.

At the National Final, one of the Bacardi Legacy Three Most Promising will be selected based on the success of their Legacy cocktail and overall campaign to join the leagues of Fred Siggins, Alissa Gabriel and Andrew Bennett. 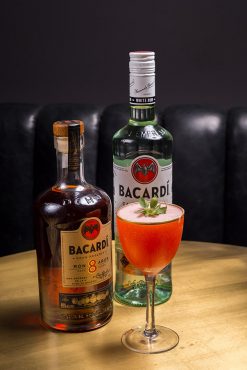 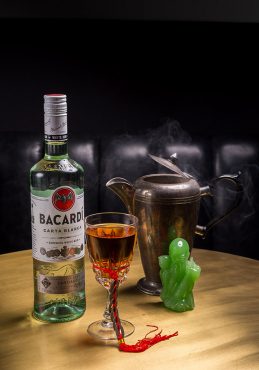 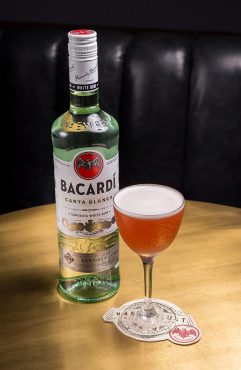